A Story of Connection 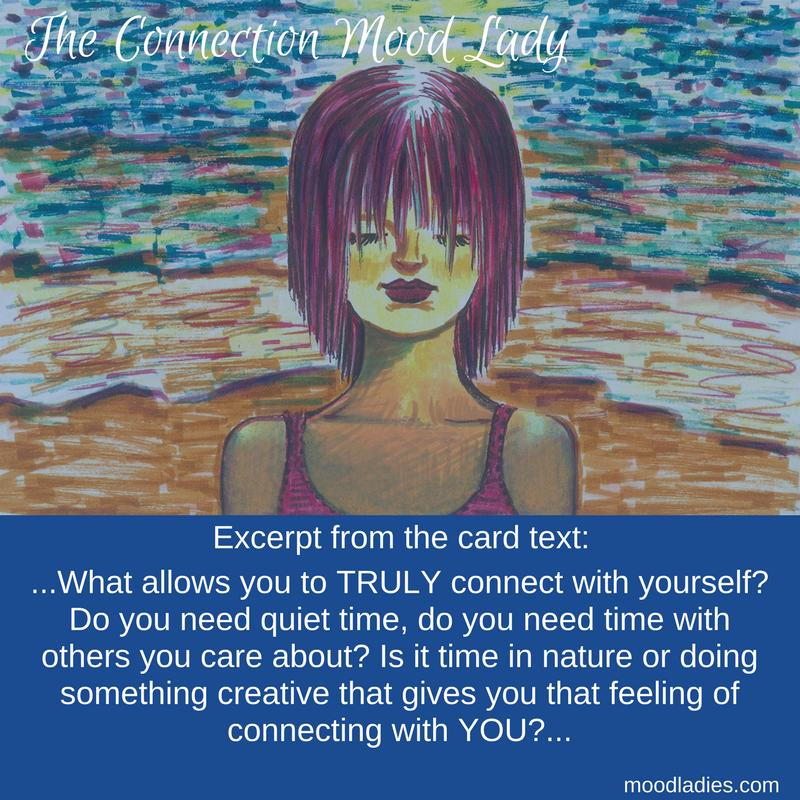 When she moved to San Francisco, she was excited — excited to be in the beautiful city, excited to meet new people, excited to connect with a few old friends and family who lived relatively close.

She found a job that paid extremely well that she knew she could do. There had been so many changes in her life recently and now everything seemed to be on track.

Slowly, though, the feelings of unfulfillment, of feeling lost and directionless grew.

She was lonely and wasn’t sure what to do with these feelings.

She ate a lot in order to cover the feelings up, which did nothing except add pounds and weight, not just physically.

She tried different things as well, but nothing seemed to make the ache and pain go away. And soon she was so consumed by these feelings that they started to manifest physically.

She got aches and pains in her joints and her body started to feel as if it were a foreign being that she had no control over. She went to doctor after doctor and they found nothing they could diagnose. She got medicine that controlled some of the symptoms, but she knew that there was deeper work to be done.

The first time she went to the amazing acupuncturist, she was told she needed to change her life.

She knew this, but at this time couldn’t hear it inside of herself so needed someone else to tell her.

Hearing those words got her attention. And from there, she started (re)-connecting with herself.

It took some time, but eventually she went back to school and studied something she was passionate about.

She read books that spoke to her.

She explored what she liked and who she was.

She stopped using external ‘shoulds’ and rules to make choices.

Instead, she started truly listening by connecting with herself.

She discovered the things that help her connect — walks, inspirational stories, hearing people speak from their hearts, inspiring others, quiet time, space, being present with others, beautiful nature — and did these things on a regular basis.

She had always known that connection with others was important, but realized that sometimes being with people wore her out.

She discovered that the key was to start with feeling connected with herself. If she didn’t do this, the connection with others felt unfulfilling, even confusing.

She also realized that the relationships she had with people when they came from this connected place were deeper and deeper. They fed her in a way she had never experienced.

Now she looks back at that time in San Francisco with great compassion. She sees how lost she was and understands she did the best she could with what she had at the time.

She also knows she learned a great deal during that time and that the connection with self is key.

With this connection, she knows that she is able to navigate any and all changes that come her way. 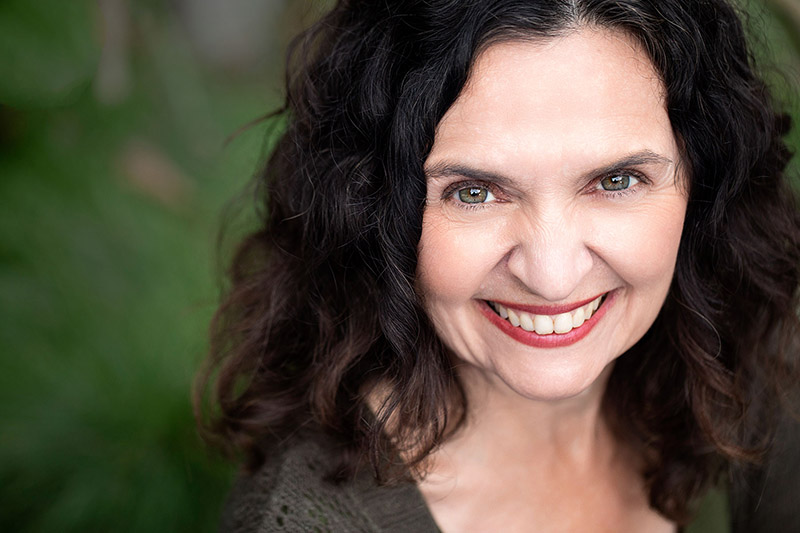 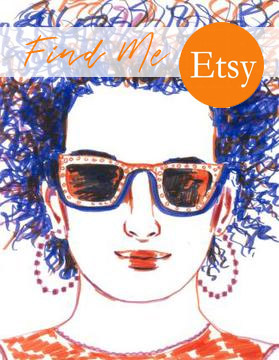